The giant in Sri Lanka’s broadcasting industry; the ABC Media Network will launch its maiden television channel Hiru TV at the auspicious time of 6:02am tomorrow morning.

Hiru TV enters the pages of Sri Lanka’s three decade television history with the revolution of being the television channel with the widest coverage from its test transmission state itself.

Hiru TV will also be the first and only digitally enabled high definition television channel in existence in the country.

The ABC media network which perpetually bears in mind the requirements of its audiences committed a daring feat in making the highest capitol investment for a single television station in the country's entire history.

Fused with its potent combination of quality & clarity, Hiru TV's programming line up is due to take the Sri Lankan television audience by storm, with its vast range of local as well as foreign programming content. 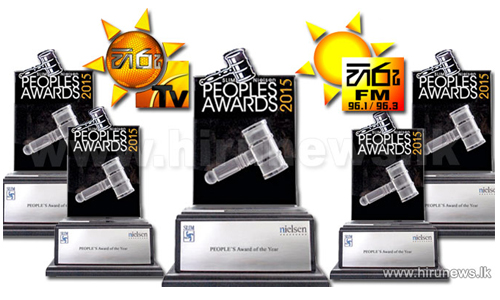 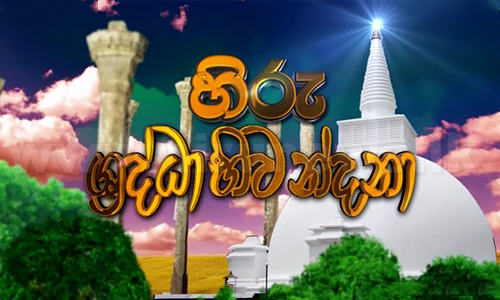 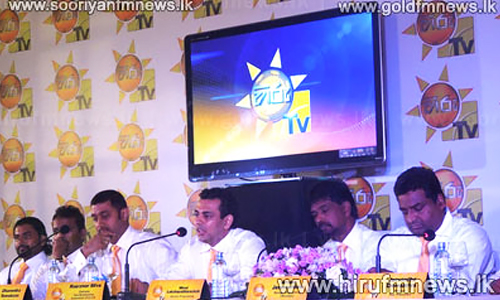 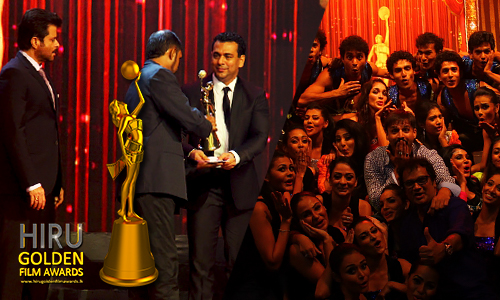